What Can Contribute to Global Cooling? Cooling Down the Earth 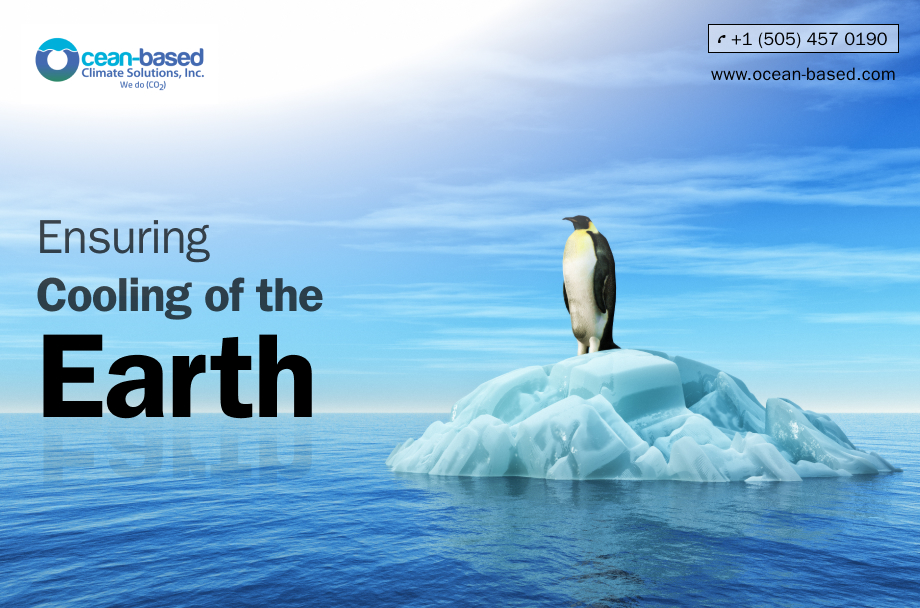 Does it not sound to be a stark contrast to Global Warming? Well, it certainly is.

Global cooling was a term conjectured in the 1970s. It hinted at the imminent cooling of the Earth with extensive glacial accumulation that would be the result of aerosols and orbital forces.

The two main reasons that can cause Global Cooling are:

Both the reasons are related and thus happen to influence each other. As a result, there will be a noticeable global climate change, and temperatures will fall rapidly.

However, standing in 2022, we have not noticed Global Cooling. But there are undoubtedly many co2 sequestration companies who are bringing about a change in the oceanic circulation and the presence of carbon dioxide in the marine waters. We humans can play pivotal roles in calming the soaring Global Warming and contributing toward Global Cooling in the future.

How can you bring about Global Cooling?

The future is near, and if we do not act now, perhaps we will not even get enough time to repent the havoc on this planet. So, if we follow these simple measures, we can live in better and tolerable temperatures.

With diesel and petrol-driven cars and vehicles, we have seen a spike in air pollution. This same air holds a tremendous amount of carbon that we emit through petrol and diesel burning. At the same time, the carbon emissions coming from the factories and work sites are harmful as well.

If we can switch over to more sustainable vehicles, we can help bring down the level of carbon dioxide in the air. We can do this if we opt for riding bicycles or driving battery or solar-powered vehicles.

The forests are the storehouse of fresh oxygen. Thus, opting against deforestation has been a far cry to help heal our Mother Earth. The more plants we cut down, the more carbon remains in the air. When we plant and grow trees, prevent the razing down of forests, and support reforestation, we help the Earth to cool down leading to more trees absorbing carbon dioxide and releasing more oxygen into the atmosphere., Similarly, trees also help create shade and regulate the temperature of their place. For example, due to the rapid deforestation occurring in the Amazon Rainforest, it  has resulted in our climate being worse off.

Reforestation efforts can easily lead to regrowing the forests. Once we can replenish the forests and natural reserves, this will bring about a sea-change in the ecological balance. Consequently, the emitted oxygen will lead to a fresher air and also contribute to cooling the atmosphere.

Phytoplankton get their energy through photosynthesis. As a result, they are responsible for producing an estimated 80% oxygen. Many carbon removal companies are putting in their utmost so that they can release the trapped oxygen from the deeper layers of the oceanic waters and help the phytoplankton to grow. When they bloom rapidly, the amount of carbon dioxide consumption for photosynthesis is also more. Naturally, the emission of oxygen during photosynthesis will also be increased.

This process will lead to reduced carbon dioxide in the atmosphere or water, which makes the Earth hotter. With the help of phytoplankton bloom, we can significantly reduce the surging global temperatures. Thus, helping the Earth to cool and calm down.

At Ocean-based Climate Solutions Inc., the team is working toward letting the phytoplankton thrive. For this, they use a pump to mix the oceanic waters where a considerable amount of carbon dioxide remains trapped. The phytoplankton uses this carbon dioxide during photosynthesis and emits a vast amount of oxygen into the atmosphere. Thus, their carbon removal technology is of much help in cooling down the atmosphere and reducing global warming. Companies such as Ocean-based Climate Solutions Inc., use the trapped carbon dioxide for a compelling purpose, aiding in Global Cooling.