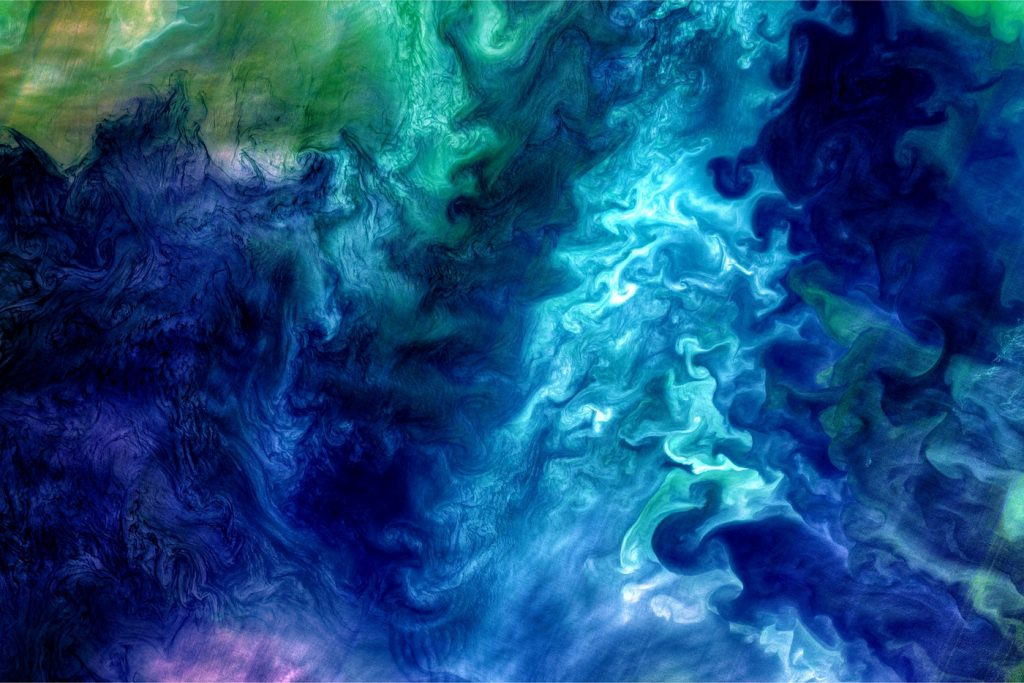 Phytoplankton is a tiny creature that lives in aquatic habitats, both salty and fresh. It is named after the Greek terms phyto (plant) and plankton (made to wander or drift).

They absorb carbon dioxide, produce carbohydrates using light energy, and release oxygen, just like land plants. They are the ocean’s primary producers or the organisms that make up the foundation of the food chain.

Phytoplankton prefer to live near the surface, where enough sunlight can reach them to power photosynthesis. The euphotic zone’s thickness varies depending on water clarity, but it’s usually limited to the top 300 meters (900 feet) of the ocean’s average depth of 4,000 meters (13,000 feet).

There are two different types of Phytoplankton. One type is the single-celled algae are known as protists—advanced eukaryotic cells similar to protozoans—are included in the larger category. Diatoms are one of these forms, and they’re most common near the coast. Blooms—rapid population explosions—occasionally happen due to changing seasons and the availability of nutrients like nitrogen, iron, and phosphorus.

Photosynthetic bacteria are another type of phytoplankton cell that is more primitive than algae but far more abundant. These microscopic cells, some as small as a micron in diameter, are invisible but the number in the hundreds of thousands per tablespoon of ocean water. These organisms, too small to be caught in any net, were unknown until the 1970s, when improved technology made them visible. Scientists now know that these bacteria are the most abundant organisms in the sea and are responsible for half the ocean’s primary productivity. Cyanobacteria, which are thought to be among the Earth’s oldest organisms and the origin of the photosynthetic organelles known as chloroplasts in plant cells, are also included.

Why are phytoplankton significant?

Phytoplankton are the most important organisms on the planet, so studying and understanding them is crucial. They produce half the oxygen we breathe, as much as all land plants do in a year. Phytoplankton is also the foundation of almost every ocean food web. In a nutshell, they enable most other forms of ocean life to exist.

These organisms convert inorganic carbon in the atmosphere and seawater into organic compounds through photosynthesis, making them an essential part of the Earth’s carbon cycle. Because Phytoplankton absorb carbon dioxide from the atmosphere and then sinks, they transport it to the deep sea, making them an essential player in the climate system. The scarcity of iron in the ocean often limits phytoplankton growth. Therefore, many people are talking about putting iron fertilizer in large ocean areas to encourage phytoplankton blooms, which would transfer more carbon from the atmosphere to the deep sea.

Other ocean biogeochemical cycles rely on Phytoplankton as well. They take up, transform, and recycle elements that other organisms require and assist in exchanging elements between species in the ocean. Photosynthetic bacteria are essential in the nutrient-depleted open ocean, where they scavenge and release rare vitamins and other micronutrients that help different marine life survive.

Humans and other animals are directly affected by some phytoplankton. Some organisms can cause coastal waters to become oxygen-depleted, causing fish and shellfish to suffocate. Other species produce toxins that can cause illness or death in humans and even whales exposed to the toxins or eat shellfish contaminated with toxins.

Every year, harmful algal blooms (HABs) cause significant economic loss in the seafood industry and tourist communities. Experts are working to figure out why they happen and how to predict and stop them.