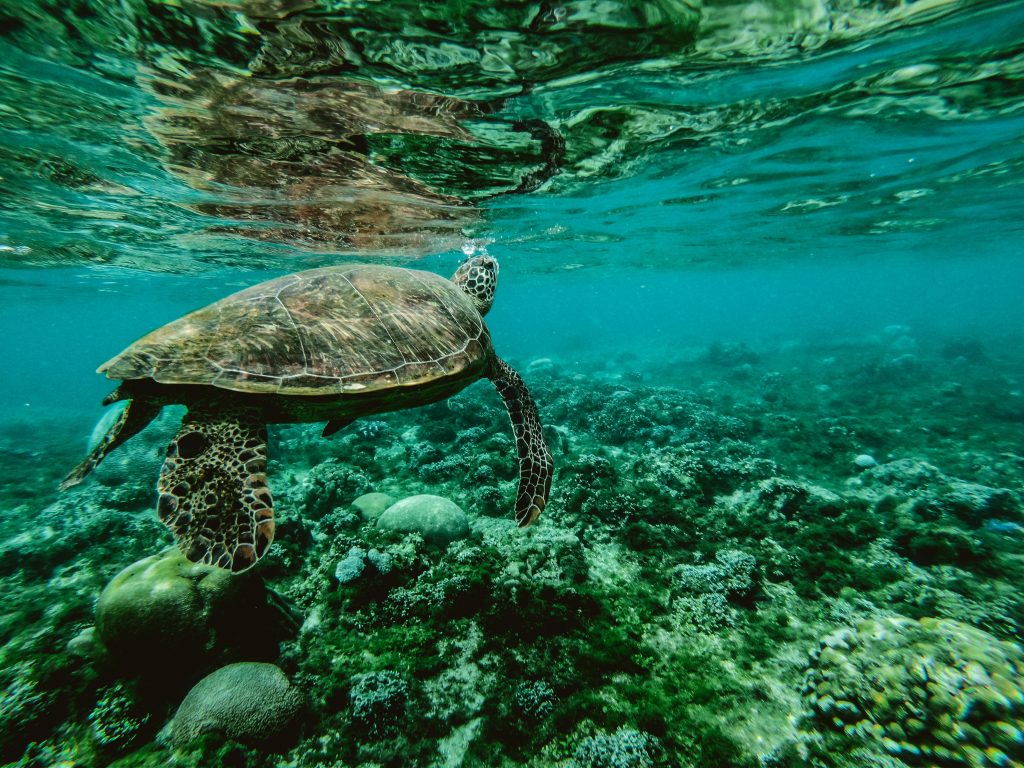 A group of scientists from around the world, led by scientists from the University of Adelaide, found that the rates of future warming oceans pose a threat to marine life in more than 70% of the most biodiverse parts of the oceans.

“Our research shows that places with a lot of marine life will be most affected by ocean warming in the future. This makes them especially vulnerable to climate change in the 21st century,” according to lead author Dr. Stuart Brown from the University of Adelaide’s Environment Institute.

This is because most species living in these biodiverse areas cannot handle big temperature changes.

Using a new way to compare extreme ocean warming rates in the past and in the future, the researchers could map the world’s exposure to future climate change and figure out how far plants and animals in vulnerable areas need to move to find good weather.

Dr. Brown said, “In many cases, this will require these species to move long distances beyond the oceanic regions where they evolved and are adapted, at rates of movement that are rarely seen in marine life.”

Most of the reef-building coral species live in the most vulnerable marine communities. These species provide ecosystem services that help millions of people make a living. Manatees and other well-known marine megafauna live in other vulnerable areas.

“We’ve known for a while that recent climate change caused by humans is changing where species live and how many of them there are, but the spatial pattern of exposure to past and future fast rates of warming oceans has been unclear,” said Associate Professor Damien Fordham from the Environment Institute at the University of Adelaide.

“By showing that areas with a lot of marine life are more likely to get warmer in the future, our results give important new information for coming up with and improving conservation actions to protect marine life from climate change.

“Actions that make ecosystems and species more resistant to the effects of climate change should be a top priority. These could include improving the way fisheries are managed, helping species move around, and making more marine protected areas that are well-managed and take climate change into account.

The study, published in the journal Global Change Biology, shows that marine biodiversity hotspots are vulnerable to faster warming oceans, even if future climate change is moderate.

The following sources were used to write this article. Note: content may be edited for length and clarity. For more, see the cited source.