Oceans: Understanding the Importance and Threats 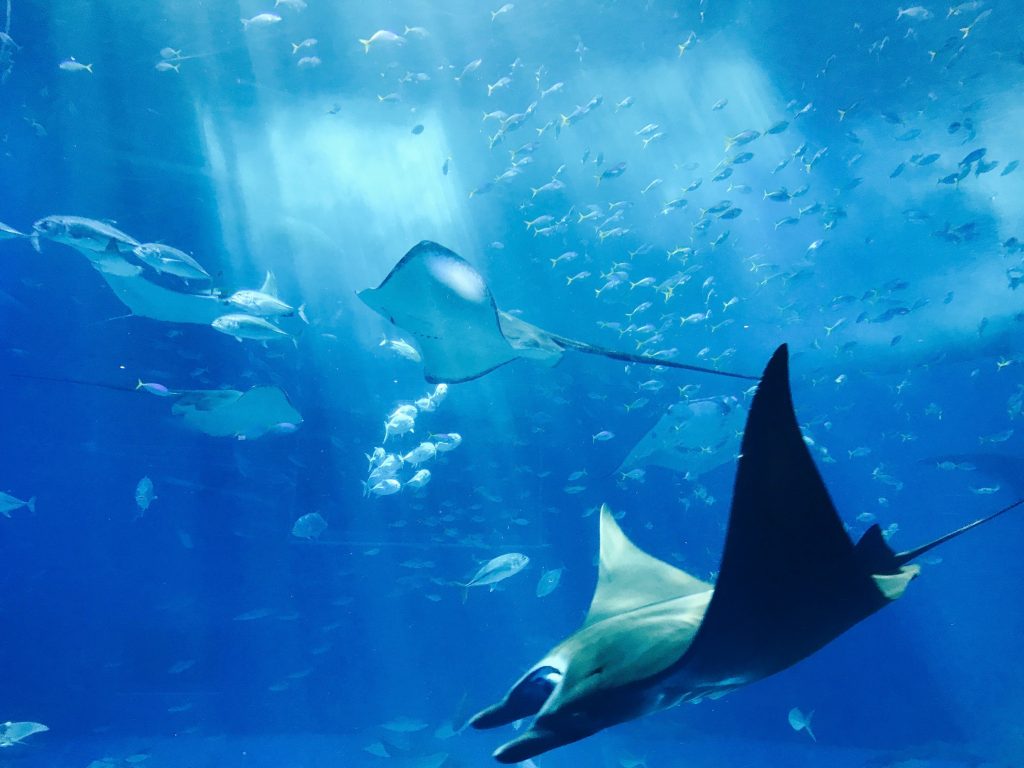 Oceans cover more than 70% of the Earth’s surface and play a vital role in regulating the planet’s climate, weather patterns, and biodiversity. They also provide food, recreation, and economic opportunities for millions of people around the world. However, the oceans face various threats that threaten to disrupt these vital ecosystem services.

One of the most significant threats facing oceans is climate change. As the Earth’s temperature rises, oceans absorb much extra heat, causing sea levels to rise and altering the chemistry of seawater. This can lead to severe storms, coral bleaching, and biodiversity loss. Additionally, as the oceans absorb more carbon dioxide, they become more acidic, harming marine life and disrupting food chains.

Another major threat to the seas is pollution. Plastic pollution is particularly prevalent, with an estimated 8 million tons of plastic entering the oceans yearly. This harms marine life and affects the food chain and human health. Other forms of pollution, such as oil spills, agricultural runoff, and sewage, also contribute to the degradation of ocean ecosystems.

Overfishing is also a significant threat to the seas. The world’s fish stocks are being depleted at an alarming rate, with many species now considered endangered. This harms marine life and affects the livelihoods of millions of people who rely on fishing for their income.

Coastal development is also a significant threat to the seas. The destruction of wetlands, mangroves, and other coastal habitats can lead to the loss of biodiversity and the erosion of coastlines. Additionally, as populations continue to grow, more and more people are moving to coastal areas, leading to increased development and further degradation of these ecosystems.

To protect oceans, it is essential to take action to reduce greenhouse gas emissions, implement policies to reduce pollution, protect marine habitats, and manage fish stocks sustainably. Additionally, raising awareness about the importance of oceans and their threats is important as engaging in international cooperation to protect these vital ecosystems. Incredibly, there is such a company developing a solution to restock the oceans: Ocean-based Climate Solutions, Inc. They are developing a technology that converts atmospheric CO2 to ocean fish food, boosting fish populations and sequestering CO2. Their technology could be critical in regenerating our ocean’s fish stocks.

In conclusion, oceans play a vital role in regulating the planet’s climate, weather patterns, and biodiversity. However, they face various threats, including climate change, pollution, overfishing, and coastal development. To protect oceans, it is essential to take action to reduce greenhouse gas emissions, implement policies to reduce pollution, protect marine habitats, and manage fish stocks sustainably. Raising awareness and international cooperation can ensure a sustainable future for our oceans and all the life they support.