Marine geoengineering techniques to be studied, including Artificial Upwelling 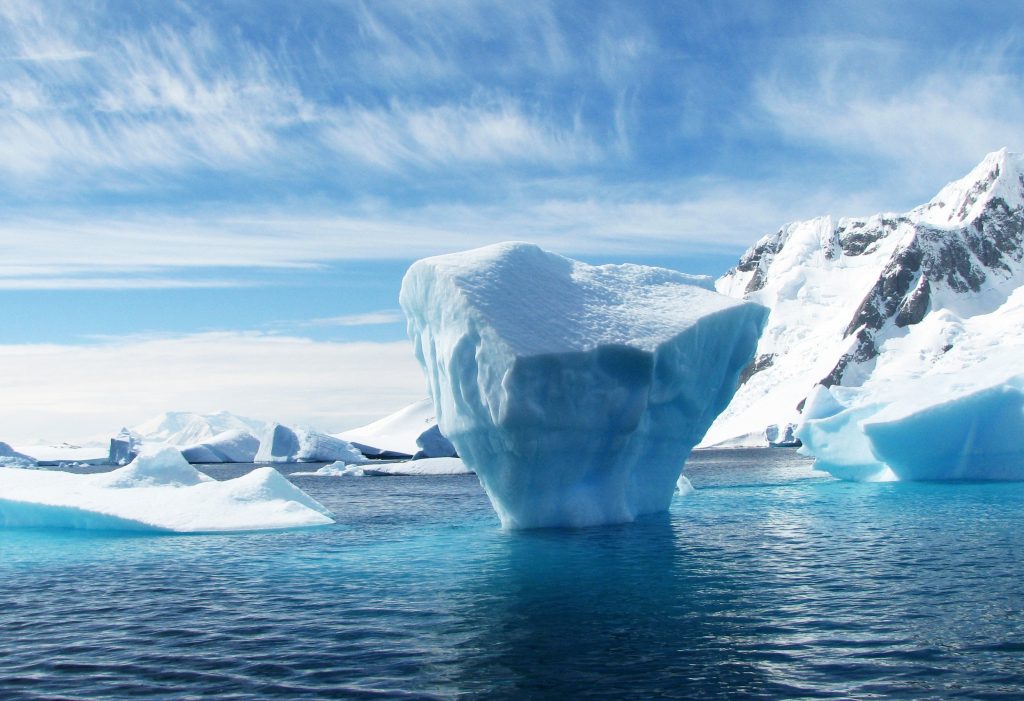 A statement identifying the need to carefully evaluate marine geoengineering techniques, which may have the potential to reduce the effects of climate change but may have adverse effects on the marine environment, has been adopted by the parties to the treaties that regulate the dumping of waste at sea.

The statement emphasizes that while there are investigations into the potential for marine geoengineering to mitigate the effects of climate change and multiple interests driving urgency for deployment, it should not be viewed as a replacement for measures to reduce carbon dioxide emissions.

The statement acknowledges the growing interest in marine geoengineering methods and their potential to harm the marine environment through pollution or other negative effects.

The parties to the London Protocol and London Convention name four methods for prioritization assessment:

the CDR for increasing ocean alkalinity

cultivation of macroalgae and other biomass, such as artificial upwelling (CDR), for sequestration;

SRM, or marine cloud brightening; and

The LC/LP has jurisdiction over ocean fertilization activities, and only legitimate scientific research should be permitted, according to a resolution (LC-LP.1 (2008)) that was adopted by the parties to the LP and LC in 2008.

The “Assessment Framework for Scientific Research involving Ocean Fertilization” resolution (LC-LP.2 (2010)) states that proposed research projects should be evaluated to see if they meet the criteria for acceptable scientific research.

Together, these decisions apply to all LC Contracting Parties and are still in effect for LP Contracting Parties, while the 2013 London Protocol amendment is still in effect. When the 2013 amendment becomes effective, a legally binding regime will be established to provide a science-based, global, transparent, and efficient regulatory and control mechanism for marine geoengineering. The amendment makes it possible for marine geoengineering methods that fall under the purview of the London Protocol and have the potential to have significant adverse effects on the marine environment to be regulated in the future.

An overview of various marine geoengineering methods is provided in a 2019 report by the Joint Group of Experts on the Scientific Aspects of Marine Environmental Protection (GESAMP). Read more here.

Learn more about climate change and the LC/LP.

The London Protocol and Convention’s main goal is to support the efficient management of all marine pollution sources. The Contracting Parties shall take reasonable precautions to avoid dumping at sea from contaminating the marine environment. (Read further here.)

BE AWARE OF THE 2018 Intergovernmental Panel on Climate Change (IPCC) Special Report on 1.5 Degrees Celsius and THE IPCC SIXTH ASSESSMENT REPORT;

RECALLING the resolutions from 2008 and 2010 on ocean fertilization as well as the resolution from 2013 approving the London Protocol amendment governing marine geoengineering;

urging the 2013 amendment’s ratification and implementation while recognizing the safeguards set forth in the 2008 and 2010 resolutions;

STATING that efforts to reduce carbon dioxide emissions should not be replaced by marine geoengineering;

ACKNOWLEDGING the incomplete knowledge about some marine geoengineering techniques and the scientific ambiguities regarding their efficacy; and

WHILE ACKNOWLEDGING THE POTENTIAL FOR DESTRUCTIVE EFFECTS, PARTICULARLY WHERE THOSE EFFECTS MAY BE WIDE SPREAD, LONG-LASTING OR SEVERE

The following “statement on marine geoengineering” was created at the forty-fourth Consultative Meeting of Contracting Parties to the Convention on the Prevention of Marine Pollution by Dumping of Wastes and Other Matter, 1972 (London Convention), which was held concurrently with the seventeenth Meeting of Contracting Parties to the 1996 Protocol to the London Convention, 1972 (London Protocol).

The governing bodies are aware of the growing interest in marine geoengineering techniques and their potential to harm the marine environment through pollution or other negative effects.

The governing bodies have identified four techniques for priority evaluation based on the data in the GESAMP WG 41 report of 2019*, the recommendations made to the Scientific Groups by GESAMP (LC/SG 45/3), and the further improvement and prioritization of the techniques described in the report of the Correspondence Group on Marine Geoengineering (LC 44/5).

These four methods, which either involve the removal of carbon dioxide (CDR) or the modification of solar radiation (SRM), are as follows:

the CDR for increasing ocean alkalinity

cultivation of macroalgae and other biomass, such as artificial upwelling (CDR), for sequestration;

SRM, or marine cloud brightening; and

A legal and technical analysis is being conducted by the LP and LC Parties in order to assess options for appropriate action, including regulation, within the purview of LP/LC.

2008 saw the unanimous adoption of resolution LC-LP.1 (2008) by the parties to the LP and LC. According to the resolution, any activities involving ocean fertilization that are not part of legitimate scientific research should not be permitted and instead fall under the purview of LC/LP.

The LP and LC Parties also concurred that proposed research projects should be evaluated to see if they qualify as legitimate scientific research under resolution LC-LP.2 (2010) on the “Assessment Framework for Scientific Research involving Ocean Fertilization.”

In order to further control ocean fertilization, LP was amended in 2013. When this amendment becomes operative, it will establish a binding legal framework that offers a global, transparent, and efficient regulatory and control mechanism for marine geoengineering. The amendment makes it possible for marine geoengineering methods that fall under the purview of LP and have the potential to have severe, extensive, or widespread effects on the marine environment to be regulated in the future.

Sewage sludge disposal will not be permitted

The LC/LP meeting approved an amendment to make sure that sewage sludge disposal at sea is forbidden everywhere. Read more here.

The London Convention is 50 years old.

The IMO will commemorate the 50th anniversary of the London Convention in 2022. An essential step toward genuinely putting the environment in the spotlight and accepting responsibility for the damage humans have caused to the oceans was the adoption of the Convention, which, along with the 1972 United Nations Conference on the Environment in Stockholm, was a significant accomplishment.

Download an infographic outlining the main actions taken since 1972 in accordance with the London Convention.

The London Convention aims to regulate the disposal of waste into the sea to prevent pollution of the sea and control all sources of marine pollution. For wastes that can be disposed of at sea based on the environmental risk they pose, a so-called “black- and grey-list” approach is used. Dumping is not permitted for items on the blacklist. The disposal of the materials on the “grey list” calls for a special permit from a designated national authority, subject to strict controls and assuming specific requirements are met. After a general permit has been issued, any other materials or substances may be dumped.

The Protocol’s goal is similar to the Convention’s, but it is more stringent because it adopts a “reverse list” approach and includes the “precautionary approach” as a general obligation. This means that all dumping is prohibited unless specifically authorized.

In celebration of the 50th anniversaries of the Stockholm Declaration and the London Convention, IMO and the World Maritime University (WMU) are hosting an academic conference (10–13 October) to discuss issues relating to the ocean and climate.

This article was adapted from Marine Geoengineering technologies identified for further evaluation.