How to Stop Climate Change: The 2 Silver Bullets that Restore Our Climate! 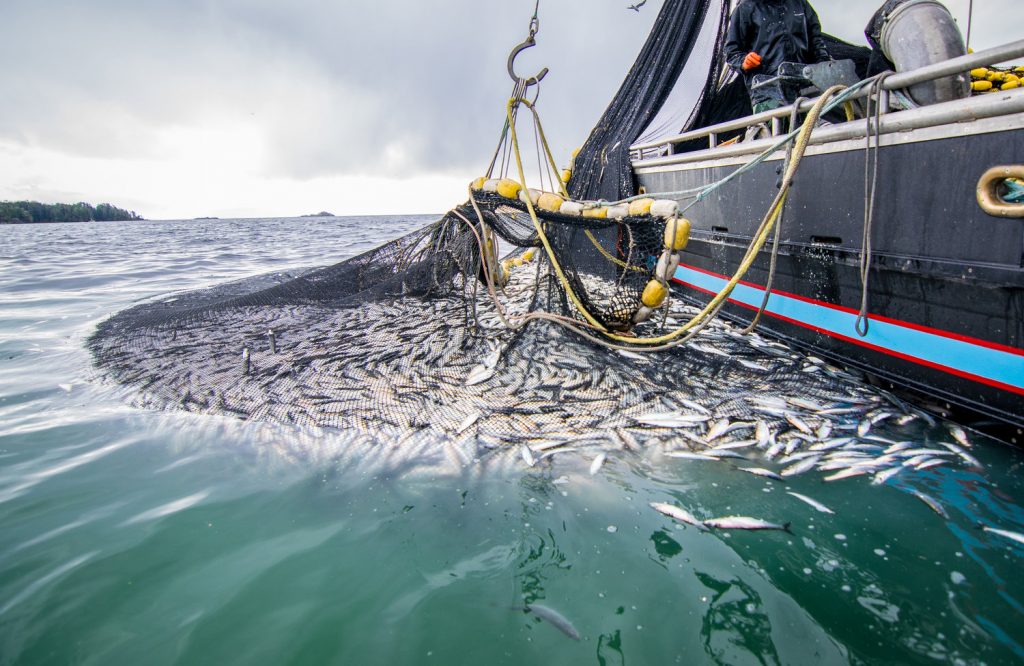 If you searched how to stop climate change and ended up here, then you are a climate scientist, warrior, or professional in the making, beginning, or in the middle of your journey to putting an end to this climate crisis. This isn’t a top 10 list of things you can do to stop climate change. Those lists have been around for years, and as of April 2021, we’re at 420 ppm CO2 in our atmosphere, and the rate of emissions is accelerating, not declining, despite the world’s efforts. To ensure our survival, we must remove a trillion tons of Legacy CO2 to get below 300 ppm by 2050. Here we’ll discuss two nature-based silver bullets for ending climate change that needs to be acted upon now.

There are two silver bullets for ending climate change.

Our first silver bullet is Limestone, a common type of rock made mostly of calcium carbonate, CaCO3 (the same as egg shells, snail shells, sea shells). Limestone forms when these minerals precipitate out of water containing dissolved calcium. These take place through biological processes and naturally occurs over millions of years—source for more on Limestone.

How can we use Limestone to lock up CO2 and end the climate emergency?

Phytoplankton is a microscopic algae responsible for absorbing 30% of the world’s CO2 emissions and producing 50% of the world’s oxygen. They are the ocean food chain base, feeding shrimplike zooplankton that feeds small fish, that feed tuna, feed sharks, dolphins, and whales!

Phytoplankton play a very important part of the Ocean carbon cycle, described above. When Phytoplankton die, eaten and excreted they fall to the ocean floor as a flurry of marine snow.

Marine snow is key to solving the climate crisis. Marine snow ultimately becomes Limestone embedded on the seafloor, and when it pops out of the ocean, we get examples such as the White Cliffs of Dover (above described). Ocean-based Climate Solutions believes that the war on clime will be won in our oceans, fertilizing phytoplankton.

How to help fight climate change

The best thing you can do to help is to bring attention to others the two silver bullets for ending climate change: Limestone and Phytoplankton fertilization for more fish and restore our oceans!

Help by sharing this article on your Blog, Twitter, Facebook, Linkedin, Snapchat, TikTok, or whatever other social media of your choosing.