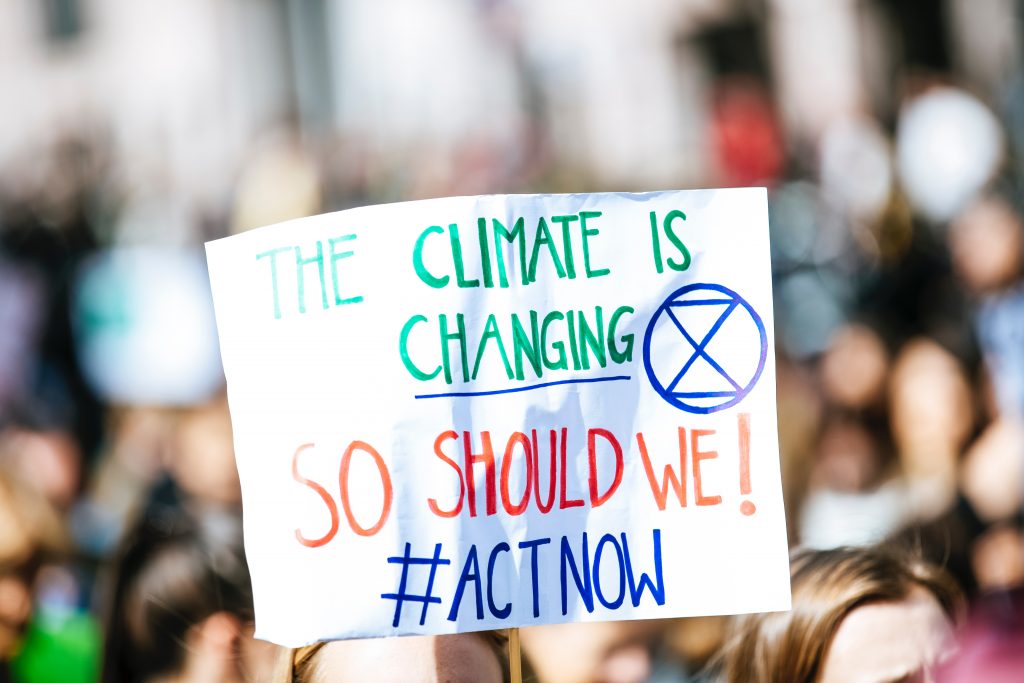 Climate change is among the most pressing issues we currently face on our planet today. It is brought on by a combination of human activities and natural phenomena that increase the Earth’s average temperature. The most significant contributor to burning greenhouse gases are released by fossil fuels, which contribute to climate change, such as carbon dioxide in the air. These gases capture solar heat and cause the Earth’s temperature to rise.

There are many effects of climate change, and they are far-reaching. The most significant impacts are on the natural environment, including rising sea levels, more severe weather events, and biodiversity loss. The melting of ice caps results in rising sea levels and crumbling glaciers, and they threaten to flood low-lying areas and displace millions of people. More severe weather events, such as hurricanes, droughts, and heat waves, can cause widespread damage and loss of life. The loss of biodiversity is caused by changes in precipitation and temperature patterns, which can cause species extinction.

Climate change also has significant impacts on human society. The increase in temperature can cause heat-related illnesses and deaths, particularly among vulnerable populations such as the elderly and children. Lack of water may result from changes in precipitation patterns and crop failures, which can devastate food security. Global warming can also lead to the displacement of people, as rising sea levels and more severe weather events can make some areas uninhabitable.

It is crucial to lower the level of greenhouse gas released into the atmosphere to combat climate change by switching to clean energy sources like solar and wind power and investing in energy efficiency. Additionally, it is necessary to implement policies to reduce deforestation and promote reforestation, as trees absorb carbon dioxide from the atmosphere.

In summary, the problem of climate change is complicated. That affects both the natural environment and human society. Burning fossil fuels is the main contributor to climate change, and it is essential to take measures to lower emissions of greenhouse gases. By transitioning to clean energy sources, investing in energy efficiency, and implementing policies to reduce deforestation and promote reforestation, we can help mitigate climate change’s impacts.