Are the Consequences of Global Warming Really That Serious? 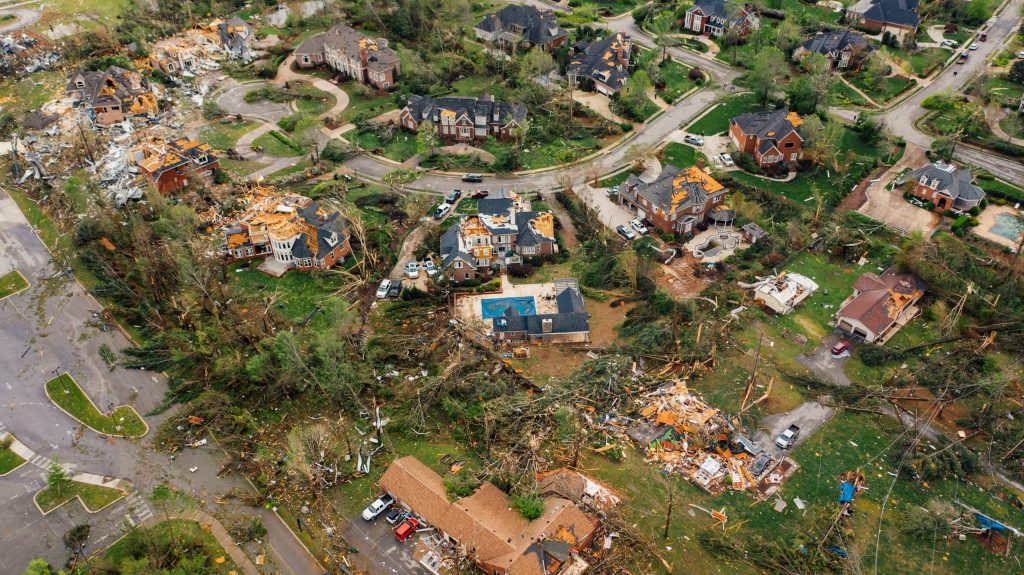 The short answer is yes. Even a seemingly minor increase in average temperature is enough to produce a major shift in our planet’s climate.

4.7 degrees C. The difference between wearing a sweater and not wearing one on an early spring day. In reality, if global emissions continue at their current rate, the world we live in will be 4.7 degrees C warmer by 2100, with grave consequences for all ecosystems and living things, including us.

According to the National Climate Assessment, human activities are the leading cause of global warming, especially carbon pollution from fossil fuels and forest destruction. Pollutants like carbon dioxide and methane act as a blanket, trapping heat from the sun and causing global warming. The decade from 2010 to 2019 was the hottest in at least 1,300 years. It is changing the earth’s climate system, including land, oceans and ice.

So what’s the worst that can happen?

According to the National Oceanic and Atmospheric Administration, ten weather and climate disaster events caused at least $1 billion in losses in 2015. From 1980 to 2015, disasters cost an average of $5.2 billion. Between 2011 and 2015, the annual average cost was $10.8 billion.

“The biggest global health threat of the 21st century,” say scientists today. It is a threat that affects us all, especially children, the elderly, low-income communities, and minorities. As temperatures rise, so do illnesses, ER visits, and deaths.

It’s hotter where people aren’t used to it, Haq says. “They lack or cannot afford air conditioning. A day or two isn’t much. But four days of high temperatures, even at night, have serious health consequences.” Every year, hundreds of Americans die from heat-related illnesses like heat exhaustion, heatstroke, cardiovascular and kidney diseases. Heat kills more Americans than hurricanes, tornadoes, floods, and lightning combined.

Air that is dirtier

Rising temperatures also exacerbate air pollution by increasing ground level ozone, which is formed when pollution from automobiles, factories, and other sources reacts with sunlight and heat, as well as other pollutants. Ground-level ozone is the primary component of smog, and the hotter the weather gets, the more of it we have to deal with. For asthmatics, polluted air is associated with higher hospitalization rates as well as higher mortality rates. It has a negative impact on the health of people who suffer from cardiac or pulmonary disease. Warmer temperatures also result in a significant increase in pollen in the air, which is bad news for people who suffer from hay fever and other allergic conditions.

Humans face many challenges, but we are not the only ones feeling the heat. Animals that inhabit land and sea are doomed to extinction if they do not adapt quickly enough. Not everyone will succeed. A 2014 report by the Intergovernmental Panel on Climate Change found that many land, freshwater, and marine species are moving to cooler climates or higher elevations to avoid warming. They’re altering seasonal patterns and migration routes. Yet many are still “at risk of extinction due to climate change.” As a result of climate change, pollution, and deforestation, vertebrate species (animals with backbones) are disappearing 114 times faster than expected.

Polar regions are especially vulnerable to climate change. The Arctic is warming twice as fast as the rest of the world, and the ice sheets are melting rapidly. This not only affects the region’s people, wildlife, and plants, but it may also cause sea level rise. As a result, entire island nations as well as major cities such as New York, Los Angeles, Miami, Mumbai, Sydney and Rio de Janeiro will be threatened by rising oceans by 2100.

Climate change is here to stay, and it’s too late to stop it. We’ve already done that by polluting the air unchecked for a century. There would be effects even if we stopped emitting CO2 tomorrow, says Haq. That’s the bad news. Good news, too. We can avoid many of the severe consequences of climate change if we aggressively reduce global emissions and invest in technologies that remove carbon dioxie from the atmosphere.